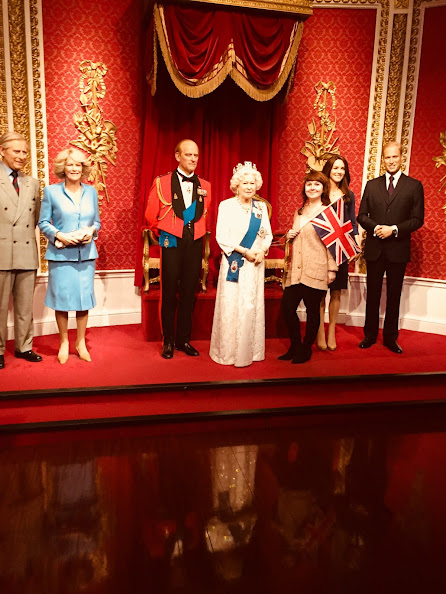 Today is the Queen’s 95th birthday.  The Queen was born on the  21 April 1926 at 17 Bruton Street in Mayfair, London. She was the first child of The Duke and Duchess of York, who later became King George VI and Queen Elizabeth.  This year Her Majesty remains at Windsor Castle, during a period of Royal Mourning following the death of The Duke of Edinburgh. Long live the Queen!
Publikowanie komentarza
Czytaj więcej 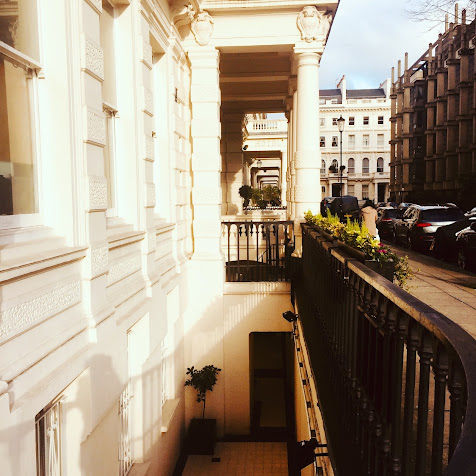 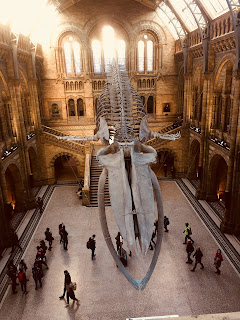 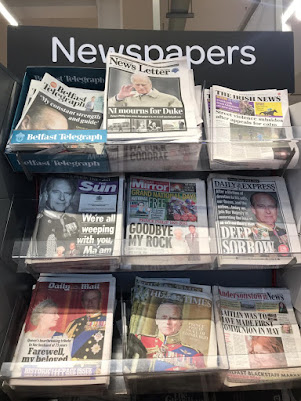